Guy Bunce (b.1980) graduated in 2001 from Kingston University where he specialized in composition and won the Kingston Composition Prize for Dulce et Decorum Estwritten for Baritone and Orchestra and based on Wilfred Owen’s poem. He went on to achieve a Masters degree in composition at Royal Holloway University of London, studying under Philip Cashian, Tansy Davies, Brian Lock, and John Woolrich. After being awarded a scholarship from Royal Holloway, he completed a PhD in composition under the supervision of Mark Bowden in 2013. Guy gained recognition with a number of compositions and arrangements that have received performances both locally and worldwide. Recent commissions and performances include: Okeanos Ensemble, Royal Holloway Chapel Choir and Sinfonietta, Voces Capituli (Belgium), and Voices Anon Choir. In addition, his pieceWounding Dart, based on music by Dowland, was performed in July 2008 by pianist Rolf Hind and percussionist Joby Burgess as part of CoMA’s Summer Festival. His musical style straddles genres with rhythmic gestures, grooves and technology more commonly found in dance clubs reinterpreted through the eyes of a contemporary composer. An interest in borrowing material by deconstructing both musical and non-musical processes can also be found in his output and features as a research interest in his current PhD music. Recent pieces include a piano concerto (Aphelion, 2007) for piano, orchestra, and computer, a symphony (Diverging Lines, 2008) for Chamber Orchestra and Electronics, and Allegory (2009) for chamber ensemble, ‘Three Haiku, for large choir and organ' (2011), Through Glass Mountains for Orchestra (2012), plus music to the radio play 'The Landlady' (2012) by Roald Dahl. When not composing concert music, Guy works as a film composer and has written scores for a number of films which have met with international success at film festivals across the world. Most recently, Bedford Park Blvd was selected to be shown at the 2010 London Film Festival in October 2010. Current projects include a Sonata for Violin & Piano (2013) a choral piece (Haiku III), a string quartet (Enigma), a piece for large orchestra (Astrum), and a cantata for two choirs and orchestra. When not composing, Guy enjoys freelancing as a professional conductor and arranger for both choirs and instrumental ensembles. He currently conducts Voices Anon choir in Maidenhead, New Egham Singers, Progeny, and Windsor Soundswell Choir. Guy also holds a Masters Degree (Dist.) and PGCE in teaching and has acted as an undergraduate tutor and marker in the music department of Royal Holloway University. 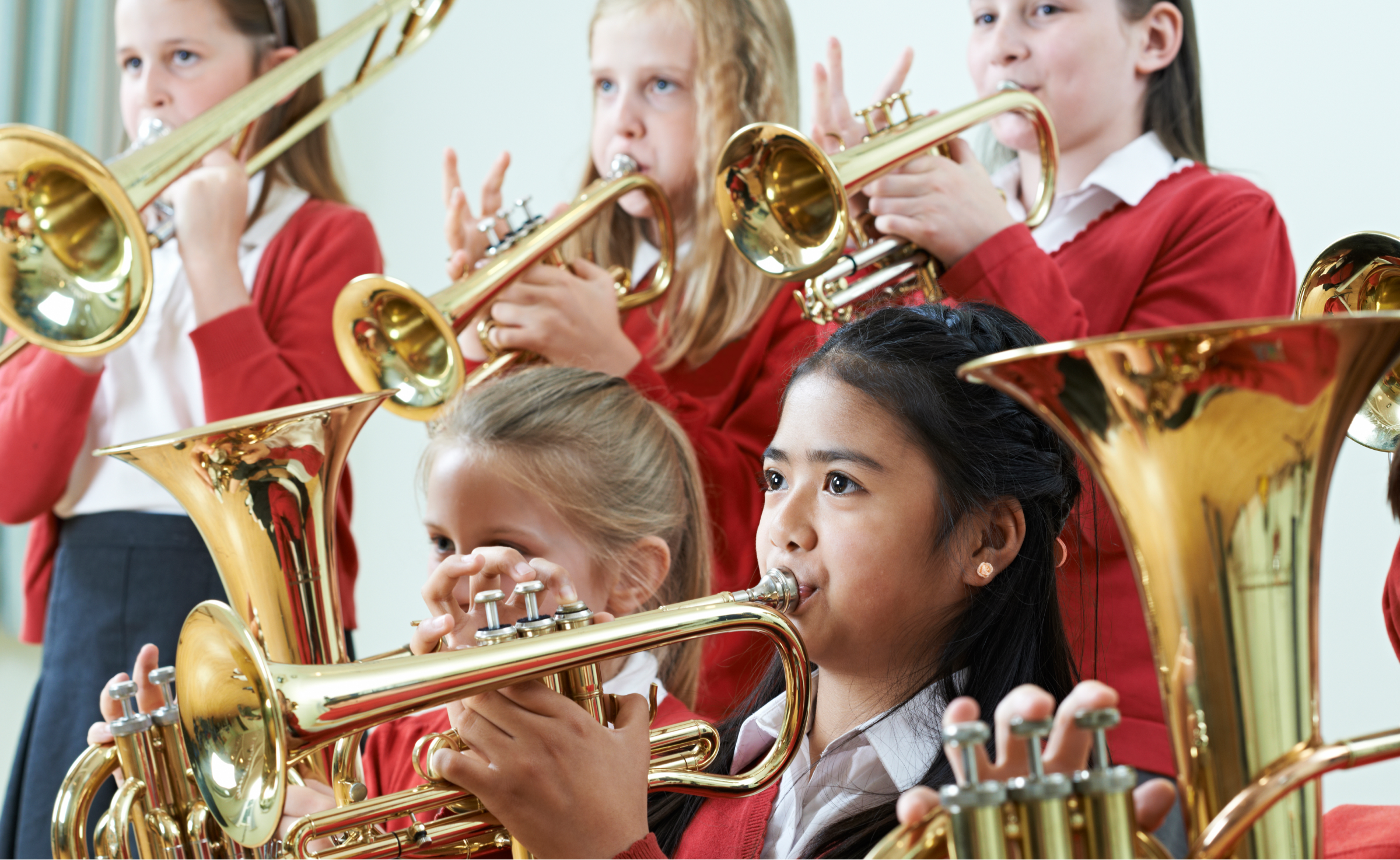 How to meet the individual needs of each player when teaching an ensemble piece. 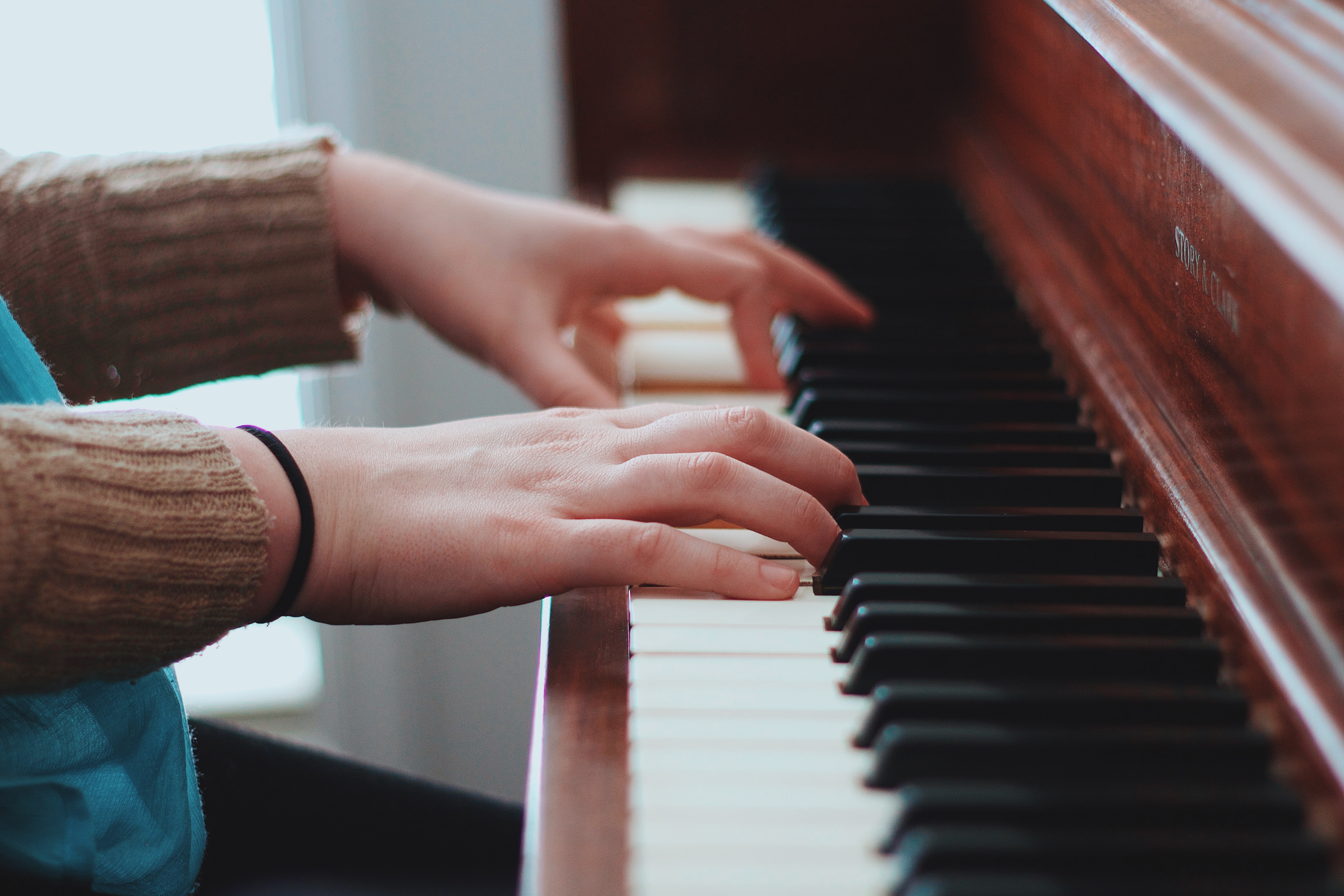 Incorporating improvisation into your piano lesson