Make music the beating heart of your school

Despite the ongoing changes and challenges we face as music teachers in secondary schools - perfectly summarised in this report from the University of Sussex – we should take heart that there is plenty of evidence to suggest that schools can and should put music at the heart of their curricula and their communities. The new Ofsted framework, a wide range of research findings, and strong advocacy from Bacc for the Future and the All-Party Parliamentary Group for Music Education all provide justification for schools to feel that investing in music will be a move forwards rather than a step back.

Ofsted: a broad and balanced curriculum

The latest Ofsted framework, for implementation from September 2019, is unequivocal in its emphasis on quality of education, and the central part that curriculum design plays in this. It is illuminating to consider the supporting statements made in the School Inspection Update from January 2019, which sets out the reasoning behind the new framework, and gives some indication as to how best interpret the framework.

The update throws its weight behind a defence of the National Curriculum, stating that academies (who are free to design their own curriculum) must ensure that they provide ‘similar breadth and ambition as the national curriculum’. Music is a statutory part of the National Curriculum for children up to the age of 14, giving as much justification as possible that ‘broad and balanced’ must necessarily include music.

Another strong message from the update is the link between curriculum content and social/economic mobility. It lists ‘an appreciation of great works of art, music and literature’ amongst areas which the most disadvantaged students are most likely to miss out on in a narrow curriculum. The difficulty here is to define whose ‘great’ this is, although the overriding inference from the update is that schools must put thought and research towards making their own decisions on this. Music teachers have a great opportunity here to come up with a plan for a varied music programme that includes a well-researched justification for the music that they include.

A robust commitment to music from school leaders can bring about positive effects that resonate much further than the walls of the music department. This account of a primary school in Bradford which has gone from special measures in 2010 to good in 2017, with SAT attainment well above the national average, describes how the seismic shift in performance can be attributed at least in part to its extraordinary commitment to music for all pupils.

A study of 112,000 students in Canada, described here, found that music students are the equivalent of an academic year better in maths, science and English than their non-musical classmates. If these examples are not convincing enough, this TED-Ed video has had more than 7.5 million views and succinctly describes the benefits of learning music on executive brain function.

This review of neuroscience from 2014 uses a wealth of scientific research to make links between music education and the development of speech and reading skills, attention span, memory, motor skills, emotional resilience, and empathy for others. This fits perfectly with Aristotle’s idea of ‘eudaimonia’ - a full human flourishing incorporating a ‘best life’ of meaningful work and leisure, well-being, self-worth and a sense of community. This research paper describes how, in a well-structured music programme, students can experience happiness, fellowship and care for others. What school would not want these outcomes for their students?

Music is more than a subject

All music teachers can think of students they have taught that have - in one way or another - been ‘saved’ by music. Music can be a refuge for students who don’t feel they fit anywhere else, and give a sense of purpose to those whose lives are otherwise full of chaos. I can think of one student, often excluded and known for confrontations, who invited her form tutor to come and hear her GCSE performance. She had been taught a Mozart aria by her wonderful singing teacher, and performed it absolutely beautifully, in Italian. Her form tutor was moved to tears.

This Canadian study describes how the benefits of music education go further than success in other subjects, citing students’ motivation and self-efficacy as being noticeably better. The Bradford primary now has an admirable attendance rate of 98%. The ‘State of the Nation’ report by the All-Party Parliamentary Group for Music Education mentions the positive impact of music on ‘children’s health, wellbeing, and wider educational attainment.’

Another parliamentary report, on the arts and health and wellbeing, cites countless examples of instances where participation in performing arts has shown positive impact on peer interaction and social development, promoting behaviour change and healthy lifestyles.

Looking to the future

‘21st century skills’ has become something of an educational buzzword, and indeed there is plenty of evidence for music delivering in this area as well. The State of the Nation report quotes Tristram Hunt, Director of the Victoria & Albert Museum, who stated that music and the arts develop ‘imagination and resourcefulness, resilience, problem-solving, team-working and technical skills’, enabling young people to navigate the ‘changing workplace of the future… these meta-skills are critical in all sectors, not just the creative industries.’

It is likely that many routine tasks in the future will become automated. The skills fostered through music education will keep students employable. The report also quotes Gert Biesta, professor of education at Brunel University, who says ‘there will be immense opportunities for people who combine creative, technical and social skills - skills that are resilient to future automation.’

Another inevitability of the future is that perseverance and an appreciation of the value of practice will never change. You only need to look to your own struggles as a musician to know the ways in which this is an absolutely central part of learning music. Music is hard - but it’s worth it. Why would we ever not want our students to learn that?

A solace for life

This is how a parent recently described music to me, and I was struck by the eloquence of it. As a music teacher, you never quite know when you’re going to get one of those ‘wow!’ moments when everything comes together and the sheer joy felt by everyone in the room becomes palpable. It is just as likely to happen in a Year 8 lesson on a wet Tuesday morning as in your end-of-term concert.

Human beings need music and stories and art: this is why these things are common to all communities throughout history. As Philip Pullman so elegantly writes, ‘Children need art and stories and poems and music as much as they need love and food and fresh air and play.’

So, as we start the new academic year, bang the drum for music. Badger senior leaders with all the evidence that points so strongly to the value of music. If they are the kind to be preoccupied with Ofsted, use that as your key point. If raising attainment is your school’s priority, go with all the evidence for that. Open the doors and windows so that the rest of the school can hear the music. Organise a flash mob in the school canteen or a talent show. Anything and everything to get music punching above its weight in the way that we know it can.

We’ve put together a free resource that features a wealth of useful ideas for how you can raise the profile of music across your school and community and make it the beating heart of your school. 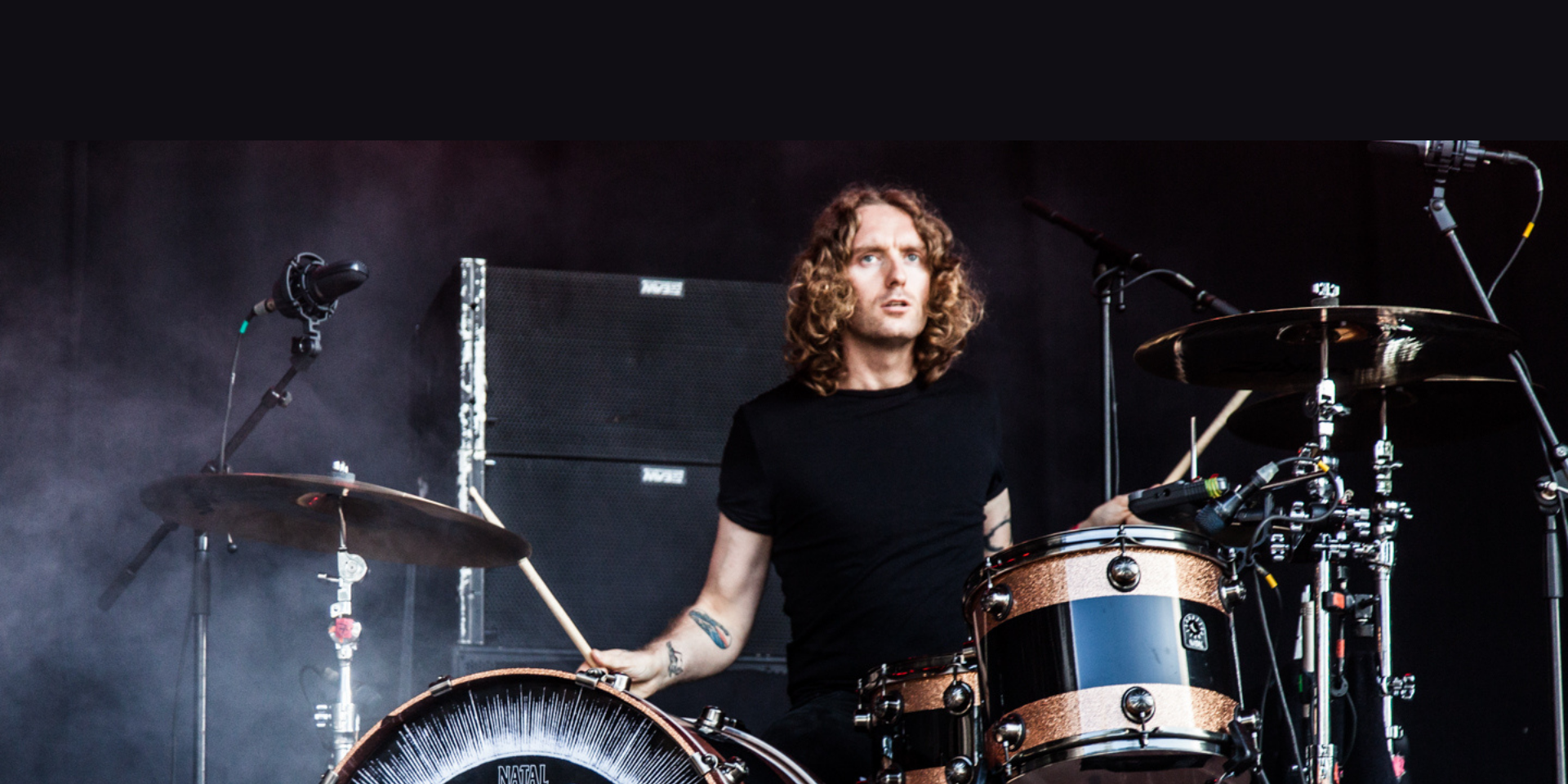 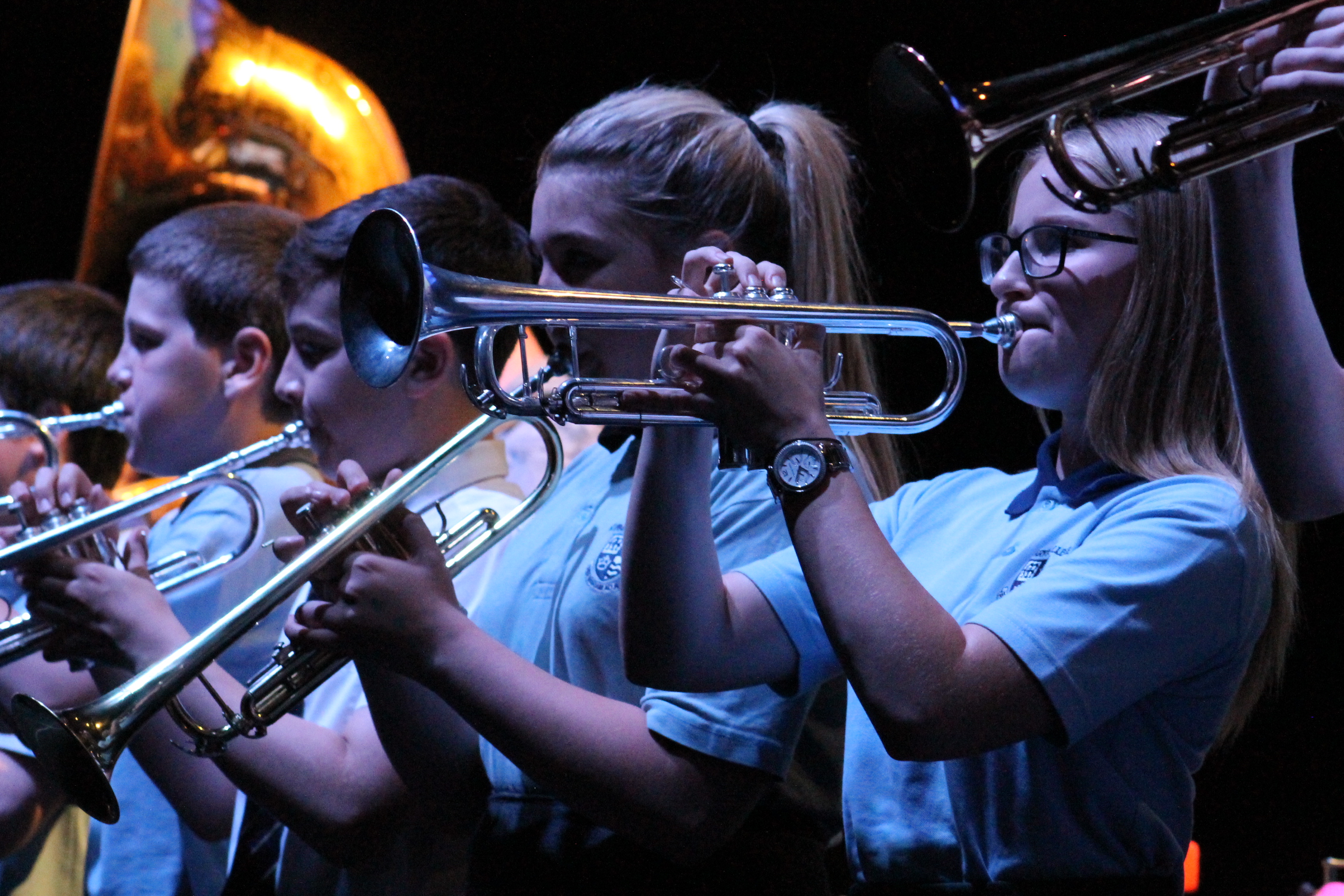 How music exams are making an impact at St Mary's College 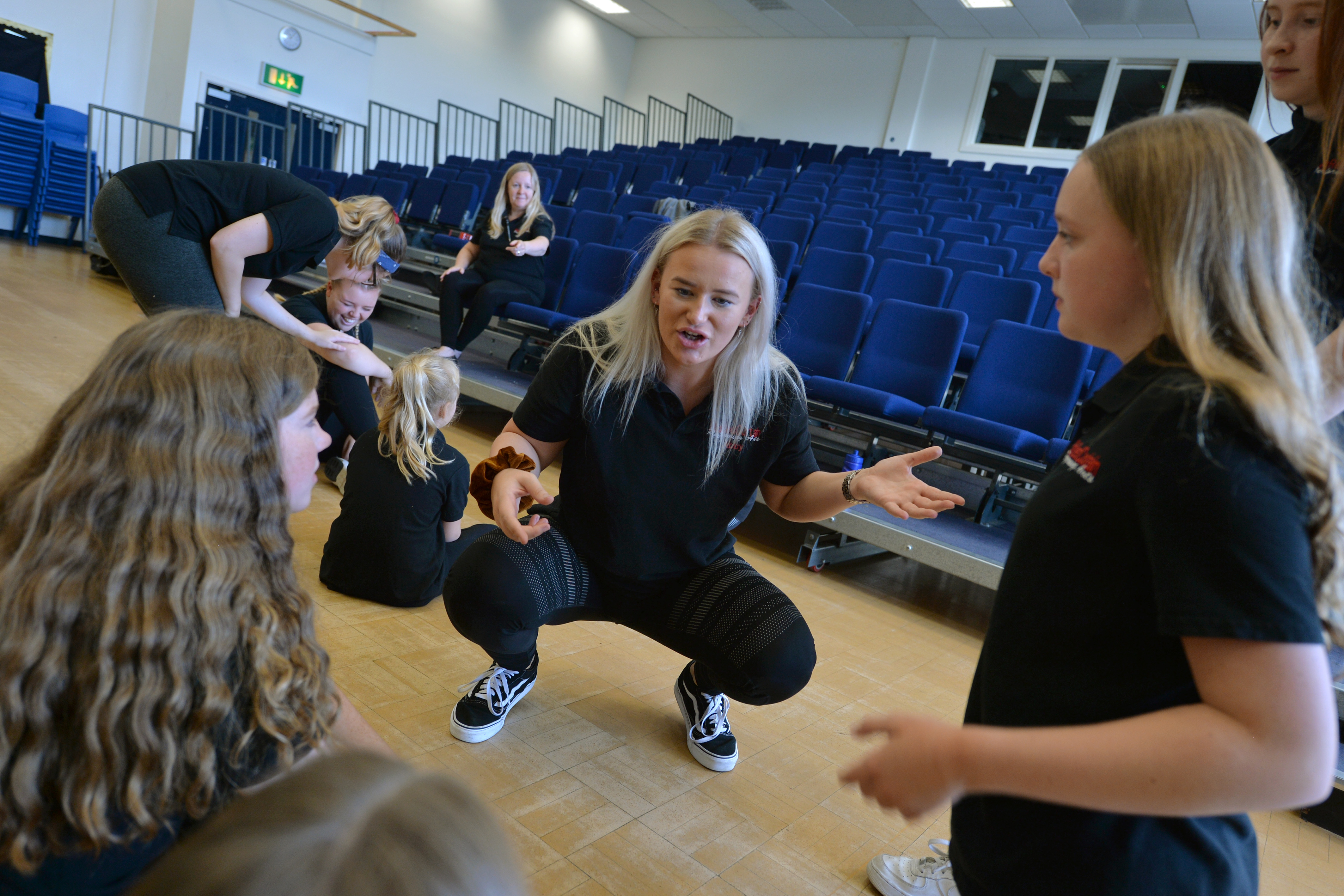